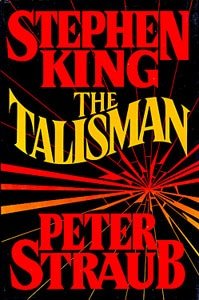 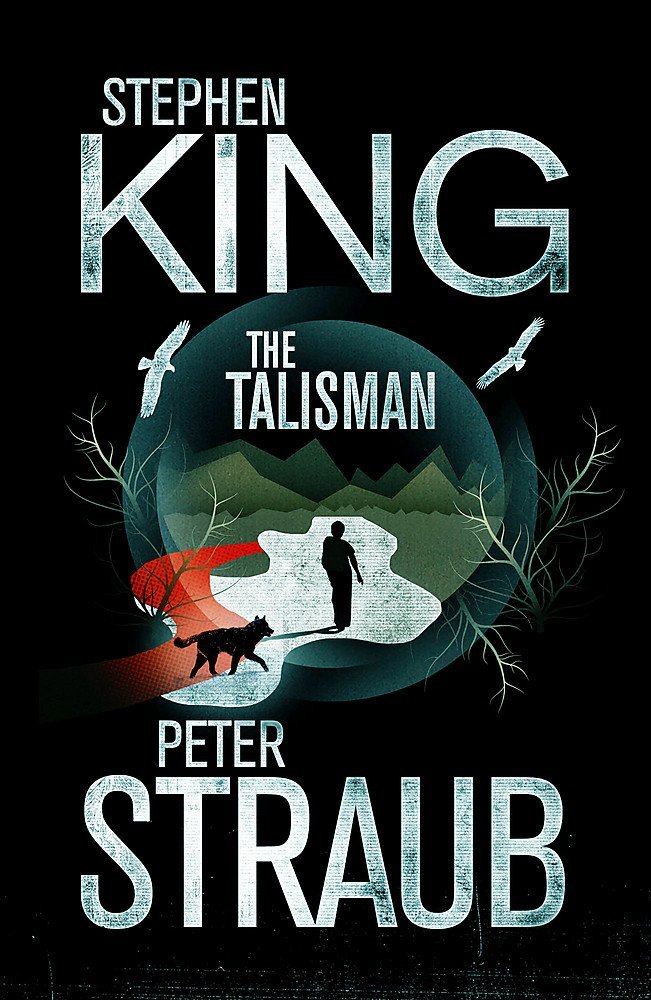 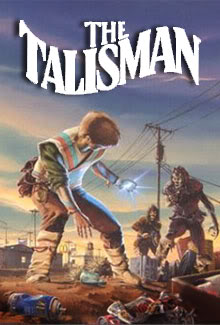 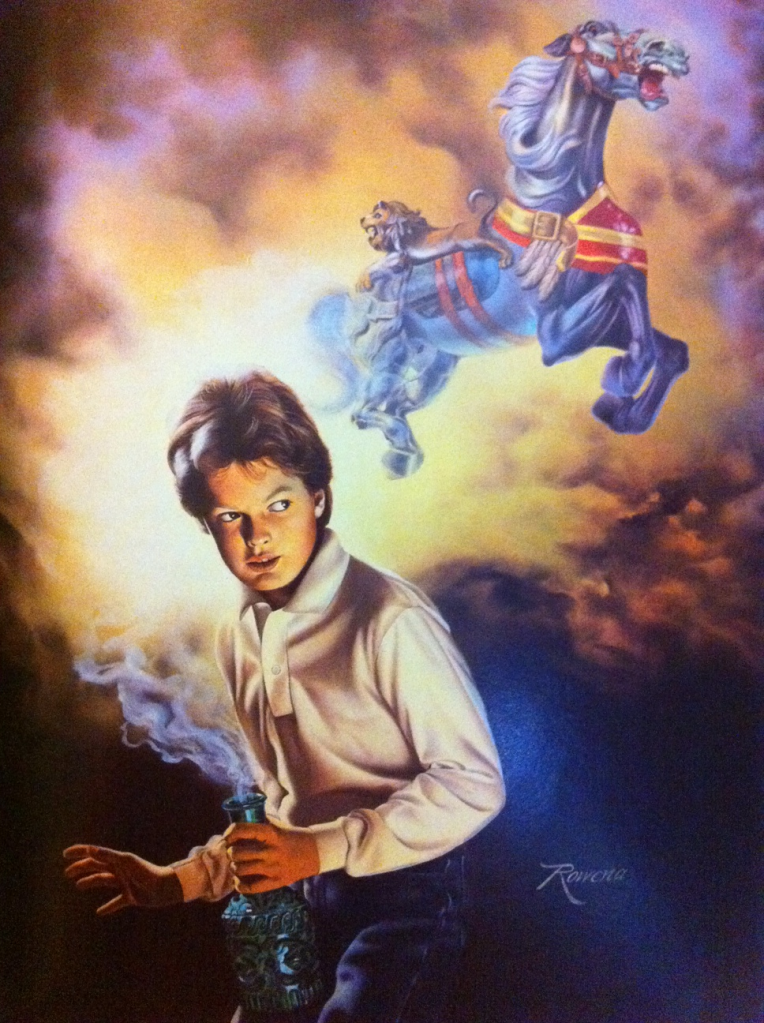 “EXTRAORDINARY . . . MAKES YOUR HAIR STAND ON END.”
–The Washington Post

“A CLASSIC . . . RARE AND DAZZLING . . . A JOURNEY TO RIVAL THE GREATEST ADVENTURE STORIES EVER TOLD.”
–New York Daily News

On a brisk autumn day, a thirteen-year-old boy stands on the shores of the gray Atlantic, near a silent amusement park and a fading ocean resort called the Alhambra. The past has driven Jack Sawyer here: his father is gone, his mother is dying, and the world no longer makes sense. But for Jack everything is about to change. For he has been chosen to make a journey back across America–and into another realm.

One of the most influential and heralded works of fantasy ever written, The Talisman is an extraordinary novel of loyalty, awakening, terror, and mystery. Jack Sawyer, on a desperate quest to save his mother’s life, must search for a prize across an epic landscape of innocents and monsters, of incredible dangers and even more incredible truths. The prize is essential, but the journey means even more. Let the quest
begin. . . .

Heartwarming journey of self discovery and triumph.
Traveling Jack is on a quest to save his ailing mother through worlds within worlds. The story’s playing within worlds reminds me of dr Seuss Horton hears a who movie, where actions in one world have repercussions in the other. Jack meets familiar faces and both worlds fate have an effect on each other. He is only 12 years old and he starts to embark on experiences that are painful and heartwarming that mold him into someone unique. He bonds with two particular characters that makes this one of the best buddy tales I have read in a while, one unique character ‘Wolf’ you feel to cry and laugh for. This is an unforgettable tale of Jack on a quest to save one person he loves more than himself his Mother, something we all relate to, and you find yourself rooting for his triumph to find the cure for her decline in health.
The balance of life and death is in the hands of one boy and his retrieving The Talisman.
Took me a week to read I will move on to The Black House and see how Jack’s story continues.

‘Near the middle of December in the year 1981, a boy named Jack Sawyer stood where the water and the land came together, hands in the pockets of his jeans, looking out at the steady Pacific. He was twelve years old and extraordinarily beautiful for his age. His brown hair was long probably too long-but the sea breeze swept it back from a fine, clear brow. He stood thinking of his mother, who was dying, and of friends, both absent and present, and worlds within worlds, turning in their courses.’

June 2011 update
There was going to be a mini-tv series of this but due to funding the studio dropped it. They is possibility of movie we will have to see and the story would really look good on the big screen.