The Only Good Indians by Stephen Graham Jones | More2Read

The Only Good Indians by Stephen Graham Jones 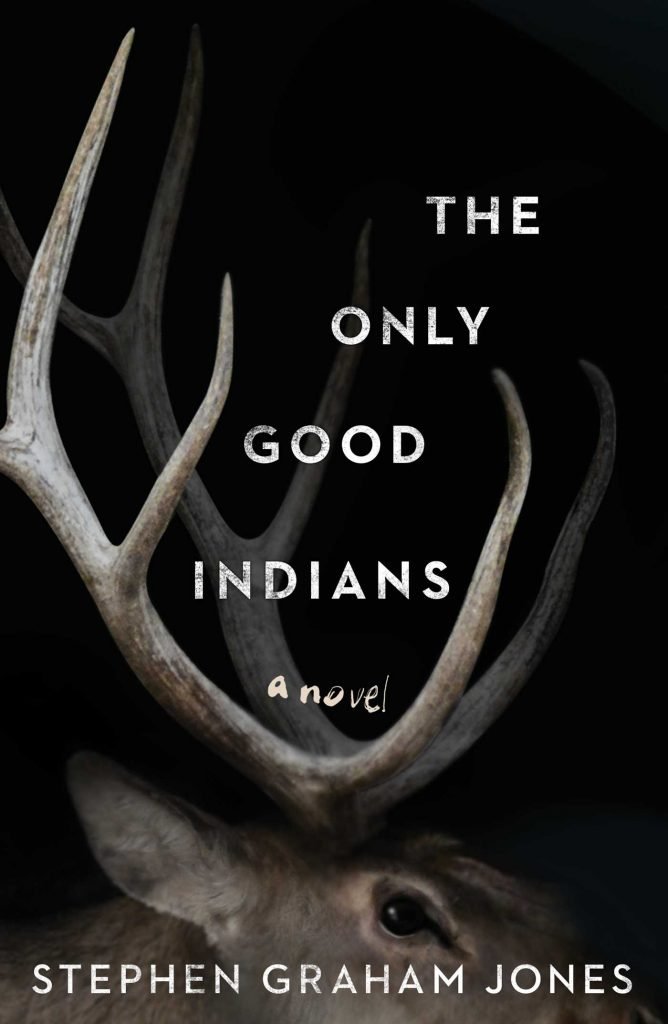 The Only Good Indians by Stephen Graham Jones:

A tale of revenge, cultural identity, and the cost of breaking from tradition in this latest novel from the Jordan Peele of horror literature, Stephen Graham Jones.

Seamlessly blending classic horror and a dramatic narrative with sharp social commentary, The Only Good Indians follows four American Indian men after a disturbing event from their youth puts them in a desperate struggle for their lives. Tracked by an entity bent on revenge, these childhood friends are helpless as the culture and traditions they left behind catch up to them in a violent, vengeful way.

Praise For The Only Good Indians:

“The Only Good Indians is scary good. Stephen Graham Jones is one of our most talented and prolific living writers. The book is full of humor and bone chilling images. It’s got love and revenge, blood and basketball. More than I could have asked for in a novel. It also both reveals and subverts ideas about contemporary Native life and identity. Novels can do some much to render actual and possible lives lived. Stephen Graham Jones truly knows how to do this, and how to move us through a story at breakneck (literally) speed. I’ll never see an elk or hunting, or what a horror novel can do the same way again.”
—Tommy Orange, Pulitzer Prize finalist of There There

“I like stories where nobody escapes their pasts because it’s what I fear most.”
—Terese Marie Mailhot, New York Times bestselling author of Heart Berries

One of Publishers Weekly’s Most Anticipated Books of 2020!

“This novel works both as a terrifying chiller and as biting commentary on the existential crisis of indigenous peoples adapting to a culture that is bent on eradicating theirs.”
—Publishers Weekly, STARRED REVIEW

“Subtly funny and wry at turns, this novel will give you nightmares. The good kind, of course.”
—Buzzfeed

“The best yet from one of the best in the business. An emotional depth that staggers, built on guilt, identity, one’s place in the world, what’s right and what’s wrong. The Only Good Indians has it all: style, elevation, reality, the unreal, revenge, warmth, freezing cold, and even some slashing. In other words, the book is made up of everything Stephen Graham Jones seemingly explores and, in turn, everything the rest of us want to explore with him.”
—Josh Malerman, New York Times bestselling author of Bird Box and A House at the Bottom of a Lake.

“How long must we pay for our mistakes, for our sins? Does a thoughtless act doom us for eternity? This is a novel of profound insight and horror, rich with humor and intelligence. The Only Good Indians is a triumph; somehow it’s a great story and also a meditation on stories. I’ve wondered who would write a worthy heir to Peter Straub’s Ghost Story. Now I know the answer: Stephen Graham Jones.”
—Victor LaValle, author of The Ballad of Black Tom and The Changeling

“Jones… has written a masterpiece. The book is… as instinctive and essential as it is harsh. Despite the blood and bleakness, The Only Good Indians is ultimately also about hope and the promise of the future…Read it.”,
-Locus Magazine 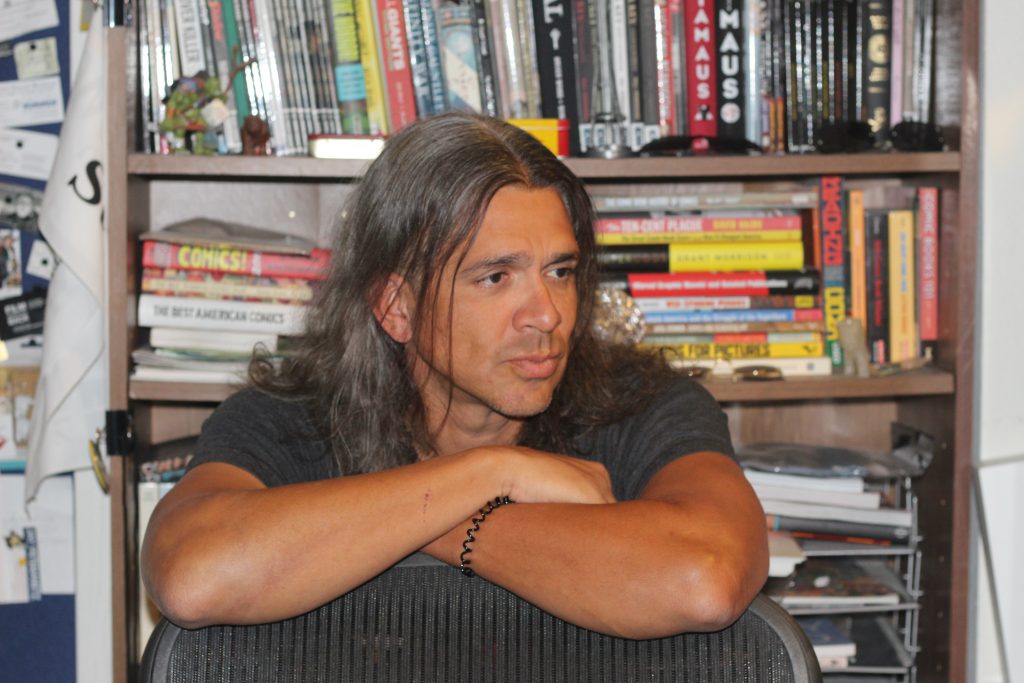 Stephen Graham Jones is a Blackfeet Native American author born and raised in Texas. An NEA Fellow, and Bram Stoker and World Fantasy Award–winning author, Jones is the Ivena Baldwin Professor of English at the University of Colorado Boulder. Jones is into werewolves and slashers and zombies. If he could, he would wear pirate shirts and probably carry some kind of sword.

Reviewed by Lou Pendergrast on 05 September 2019