The Glassy, Burning Floor of Hell by Brian Evenson About The Glassy, Burning Floor of Hell:

“HERE IS HOW MONSTROUS HUMANS ARE.”

A sentient, murderous prosthetic leg; shadowy creatures lurking behind a shimmering wall; brutal barrow men—of all the terrors that populate The Glassy, Burning Floor of Hell, perhaps the most alarming are the beings who decimated the habitable Earth: humans. In this new short story collection, Brian Evenson envisions a chilling future beyond the Anthropocene that forces excruciating decisions about survival and self-sacrifice in the face of toxic air and a natural world torn between revenge and regeneration. Combining psychological and ecological horror, each tale thrums with Evenson’s award-winning literary craftsmanship, dark humor, and thrilling suspense.

Praise for Song for the Unraveling of the World:

“Missing persons, paranoia and psychosis . . . the kind of writer who leads you into the labyrinth, then abandons you there. It’s hard to believe a guy can be so frightening, so consistently.”
—The New York Times

“Evenson at his most intense and discomfiting … he makes our skin rise and crawl with the intimation that all, although outwardly normal, is certainly not. Why else are we paying attention so closely?”
—Los Angeles Review of Books

“These stories are carefully calibrated exercises in ambiguity in which Evenson leaves it unclear how much of the off-kilterness exists outside of the deep-seated pathologies that motivate his characters.”
—Publishers Weekly, starred review

Brian Evenson is the author of over a dozen works of fiction. He has received three O. Henry Prizes for his fiction. His most recent book, Song for the Unraveling of the World, won a Shirley Jackson Award and was a finalist for both the Los Angeles Times Ray Bradbury Prize for Science Fiction, Fantasy, and Speculative Fiction and the Balcones Fiction Prize. He lives in Los Angeles and teaches at CalArts. 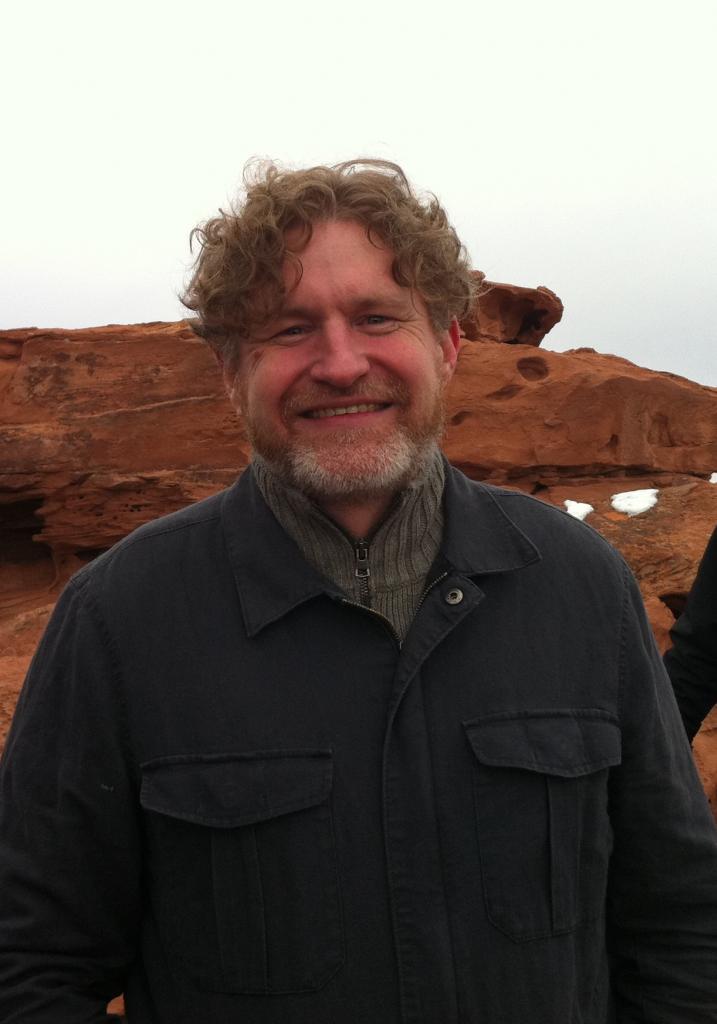 Reviewed by Lou Pendergrast on 24 January 2021