The Archer by Paulo Coelho | More2Read

The Archer by Paulo Coelho 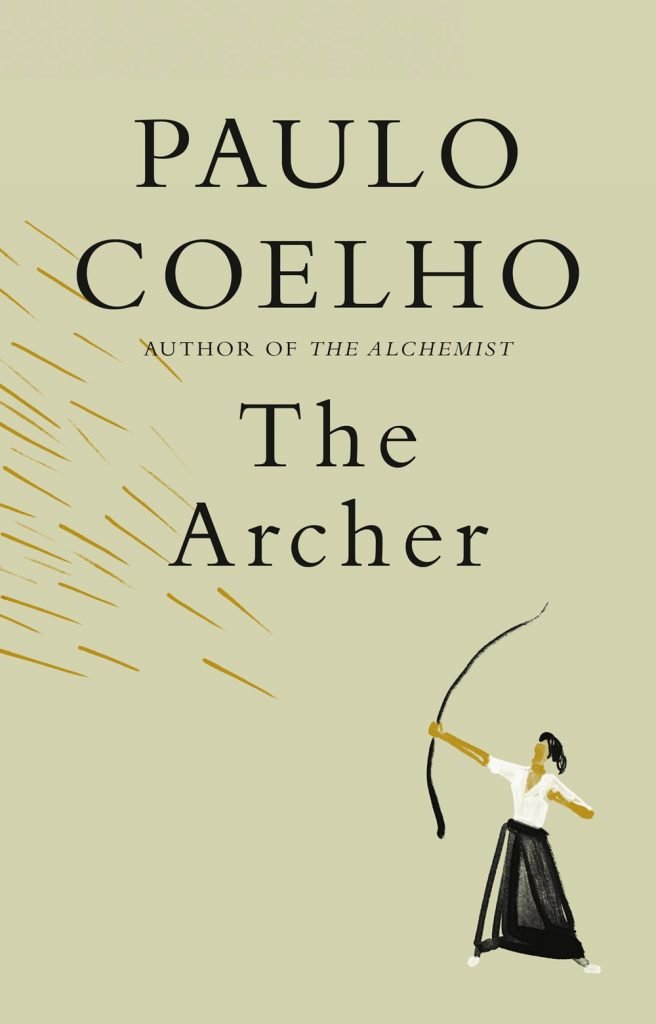 From the #1 best-selling author of The Alchemist comes an inspiring story about a young man seeking wisdom from an elder, and the teachings imparted along the way.

In The Archer we meet Tetsuya, a man once famous for his prodigious gift with a bow and arrow but who has since retired from public life, and the boy who comes searching for him. The boy has many questions, and in answering them Tetsuya illustrates the way of the bow and the tenets of a meaningful life. Paulo Coelho’s story suggests that living without a connection between action and soul cannot fulfill, that a life constricted by fear of rejection or failure is not a life worth living. Instead one must take risks, build courage, and embrace the many unexpected turns fate has to offer.

With the wisdom, generosity, and grace that have made him an international best seller, Paulo Coelho provides the framework for a rewarding life: hard work, passion, thoughtfulness, the willingness to fail, and the urge to make a difference.

PAULO COELHO is the author of many international best sellers, including The Alchemist, Eleven Minutes, The Pilgrimage, and The Fifth Mountain. He has been a member of the Academy of Letters of Brazil since 2002 and in 2007 was named a Messenger of Peace by the United Nations. In 2009, he received the Guinness World Record for Most Translated Author for the Same Book (The Alchemist). He lives in Geneva, Switzerland. 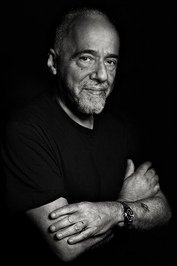