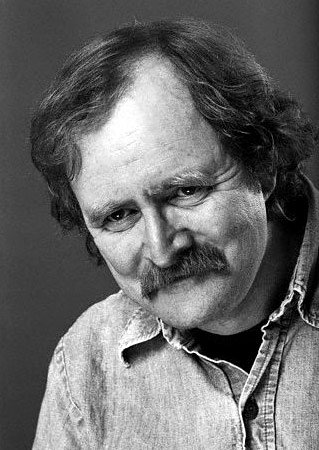 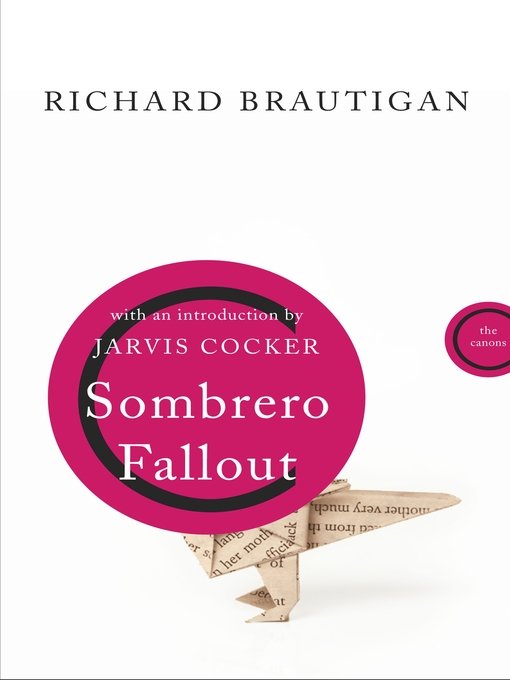 A unique and original story with themes of the bizarre.

This would fit nicely in the recent bizarro stories that have been published.
Neat little chapters and very economical choice of words in each sentence. There seems to be a darker message to this story than it just being a wacky story about a Japanese woman, a hair, a sombrero and the fallout.
Intelligently crafted humor with a literary work of sorts that catches the readers thoughts and memory. I read this due to Canongate providing me with a free copy to read of a new edition that has an excellent introduction from Jarvis Cocker mentioning his high regard for this story that was previously hard to find in bookstores or in print in general.

The main protagonist a writer and a humorist is obsessed with his lost love a Japanese woman, and a sombrero from a story he wrote.
He clearly explains his obsession with her and particularly a strand of her hair in this excerpt.

“A huge sigh hurricaned his body and then he sat down on the couch. He tried to sort it all out. She was a thousand pieces of a puzzle tumbling around in his mind as if they were in a dryer in a Laundromat.
For a few moments his mind was simultaneously the past, the present and the future, and there was no form to his thoughts about her. The her hair began to emerge as a dominate theme in his grief. He had always loved her hair. It was somewhat of an obsession with him. Thoughts of her hair, how long and dark and hypnotic it was, began to put pieces of the puzzle together until he was remembering the first time he met her.”

He points out a few facts about this strange sombrero in this excerpt from this novel.

Also he adds later
“1. It was not made in Mexico.
2. Yes, it did belong to somebody but they were very faraway.”

From a sombrero to an obsession with a beautiful Japanese woman and her strand of hair to a fear of tuna.

“Why did the American humorist have such a big problem with tuna fish? The answer is quite simple: fear. He was afraid of it. He was thirty-eight years old and afraid of tuna fish. Its that simple. The reason for the fear was mercury”