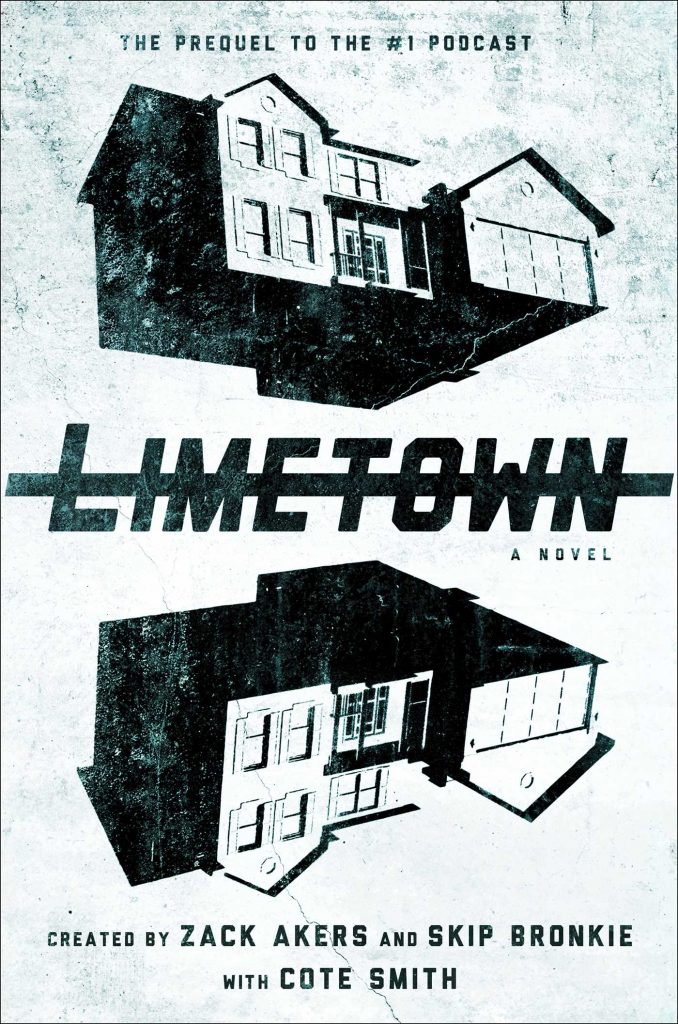 From the creators of the #1 podcast Limetown, an explosive prequel about a teenager who learns of a mysterious research facility where over three hundred people have disappeared—including her uncle—with clues that become the key to discovering the secrets of this strange town.

On a seemingly ordinary day, seventeen-year-old Lia Haddock hears news that will change her life forever: three hundred men, women, and children living at a research facility in Limetown, Tennessee, have disappeared without a trace. Among the missing is Emile Haddock, Lia’s uncle.

What happened to the people of Limetown? It’s all anyone can talk about. Except Lia’s parents, who refuse to discuss what might have happened there. They refuse, even, to discuss anything to do with Emile.

Praise for Limetown:
“Readers will have a hard time putting this story down, even as it pulls them deeper into the rabbit hole that is Limetown. The book is appropriate for listeners and nonlisteners alike, and its publication is timed to the Halloween launch of the podcast’s second season, so new fans will have hope that their questions might soon get some answers.”
– Publishers Weekly

“Though this book is a prequel to the podcast of the same name, it can be read independently….entertaining….a breezy lead-in to the second season…its family themes come across strongly and at times affectingly.”
– Kirkus Reviews

It’s a mystery and supernatural literary tale, Limetown cloaked in mystery and secrecy, there will be discoveries, dreams lost and found, love unrequited, love lost and found, a myriad of theories and practices, the facility, the people.
Lia in search of fact or fiction of the mysterious facility that conducted experiments, and in search of what her mother had become, and where her uncle was.
The research, the search for truth, things lost, forgotten, the jigsaw assembled and the narrative nicely wrapped together.
Readers may start thinking of a Hitchcock movie or shows like Stranger Things and Leftovers.
A work of anticipation and captivation, that will have you hooked with words that flow nicely through it all.

“Lia’s number one strength was intellection, which meant she was an introspective person who liked to be mentally challenged, and who liked to be alone.
At the bottom was sympathy. This came as a shock. She’d always thought of herself as a nice person, someone who could sense how others were feeling, when they were happy or sad. And maybe that was true. But her number-two strength was empathy, which meant, yes, she was very perceptive about the emotions of others, but that didn’t mean she cared. She simply understood and, in her case, moved on.”

Reviewed by Lou Pendergrast on 14 November 2018