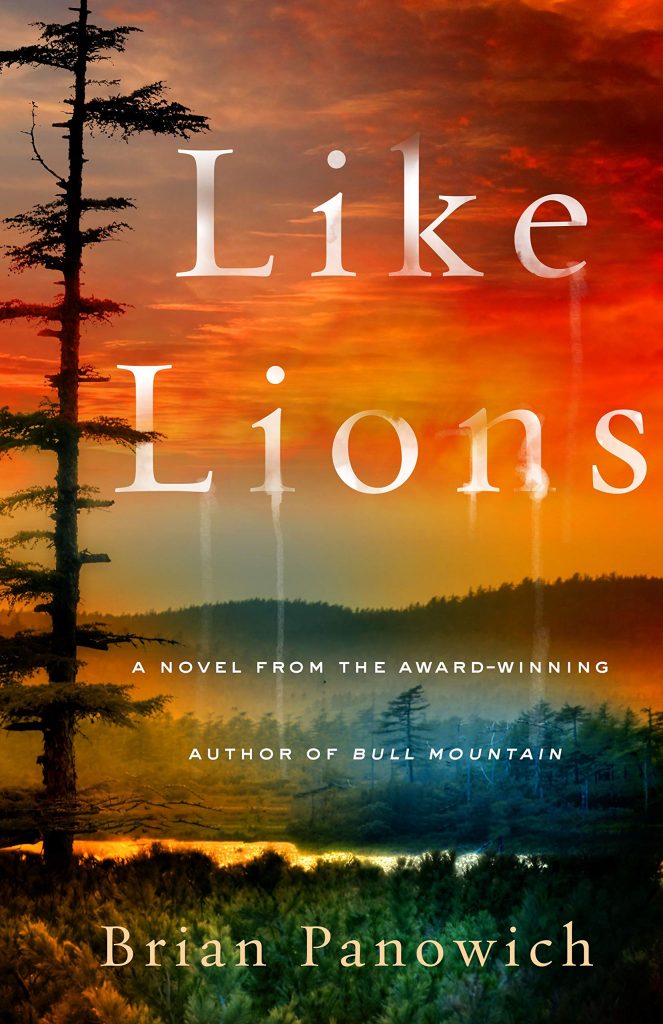 A powerful follow up to multiple award-winning debut Bull Mountain.

Brian Panowich burst onto the crime fiction scene in 2015, winning awards and accolades from readers and critics alike for his smoldering debut, Bull Mountain. Now with Like Lions, he cements his place as one of the outstanding new voices in crime fiction.

Clayton Burroughs is a small-town Georgia sheriff, a new father, and, improbably, the heir apparent of Bull Mountain’s most notorious criminal family.

As he tries to juggle fatherhood, his job and his recovery from being shot in the confrontation that killed his two criminally-inclined brothers last year, he’s doing all he can just to survive. Yet after years of carefully toeing the line between his life in law enforcement and his family, he finally has to make a choice.

When a rival organization makes a first foray into Burroughs territory, leaving a trail of bodies and a whiff of fear in its wake, Clayton is pulled back into the life he so desperately wants to leave behind. Revenge is a powerful force, and the vacuum left by his brothers’ deaths has left them all vulnerable. With his wife and child in danger, and the way of life in Bull Mountain under siege for everyone, Clayton will need to find a way to bury the bloody legacy of his past once and for all.

“Excellent . . . It’s the emotional complexity of Burroughs . . . as well as the brass knuckle punch of an ending that will have readers applauding. This is hillbilly noir at its finest.”
—Publishers Weekly

Panowich is a terrific storyteller with a way with words . . . Fine country noir.”
— Don Crinklaw, Booklist

“Brian Panowich’s glorious return to Bull Mountain is another sprawling, brutal, no-holds-barred novel that held me in a death grip from page one until it kicked me out of the door with an ending I never saw coming.”
—C.J. Box

“If Elmore Leonard and Flannery O’Connor had a love child who grew up reading William Faulkner, pulp fiction, and a Shakespearean tragedy or two, he’d write like Brian Panowich. His characters are knotty, tangled people who try and fail and frustrate yet keep going, fueled by something as bone deep as family or fear, or both…You’re in for a hell of a ride.”
—Christopher Swann, author of Shadow of the Lions

In the foothills of McFalls County,
Waymore Valley.

“Clayton had defined himself as a good Sheriff—a good man and husband. The only good son born of a crooked tree.”

A place ruled by fear before and continues to try emerge.

One adversary a member of the Viner clan said,
“Deddy will rain fire down on this place like you ain’t never seen. You know ain’t nobody up here got the juice no more to stop us.”

Sounds like a while lots bad things going to converge in North Georgia.
Some also want a deal to run certain commodities through the land too.

“Burroughs’s time in North Georgia was over.”

Will it be, we will have to see.

But things will have to be kept maybe cleaner because:

“McFalls County is not run by the Burroughs family anymore, but by the law.”

Let’s hope the Law can protect the innocents with the war ensuing.

Gripping you to the end of the escalating events, with at the helm of things, and main character of this tale, one that will not partake in leadership over that ancient Oak farm table, the war room in the Compound, yes that’s right like the one in Sons of Anarchy, this is men of Bull Mountain, Sons of Burroughs, brotherhood and kin, with blood loss and weighty things presiding over peoples consciousness.

The same reasons you may love the writings of Elmore Leonard, William Faulkner, Daniel Woodrell, Chris Offutt, and Donald Ray Pollock, to name a few, you would love this work.
All the desperation for preservations, trying to pave new ways, not the old ways, when fear was the currency of Kings, a mighty hard task undoing bad doings, bad legacies, the past, but never dead, all before the reader with the careful craft of a potent storyteller. 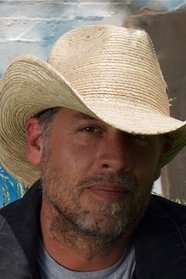 Brian Panowich is an award winning author, a Georgia firefighter, and a father to four incredible children. His first novel, Bull Mountain, was a Los Angeles TimesBook Prize finalist, ITW Thriller Award winner for Best First Novel, Southern Book Prize winner, and a finalist for both the Anthony and the Barry Awards. He lives in Georgia with his family.

Reviewed by Lou Pendergrast on 28 April 2019
We use cookies to ensure that we give you the best experience on our website. If you continue to use this site we will assume that you are happy with it.Ok