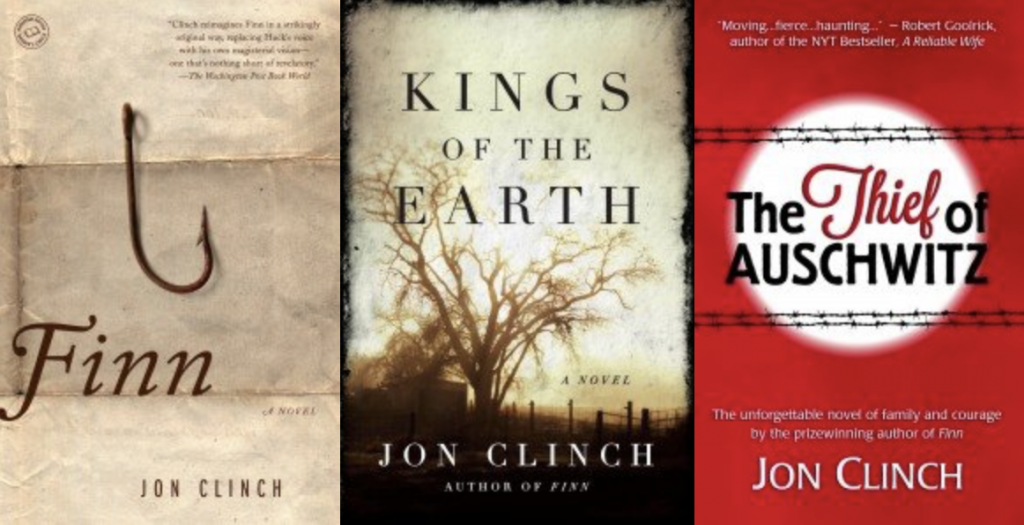 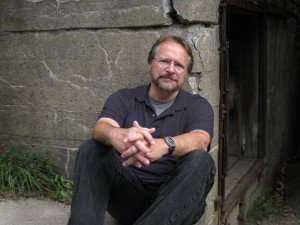 Born and raised in the remote heart of upstate New York, Jon Clinch has been an English teacher, a metalworker, a folksinger, an illustrator, a typeface designer, a housepainter, a copywriter, and an advertising executive.

His first novel, Finn—the secret history of Huckleberry Finn’s father—was named an American Library Association Notable Book and was chosen as one of the year’s best books by the Washington Post, the Chicago Tribune, and the Christian Science Monitor. It won the Philadelphia Athenaeum Literary Award and was shortlisted for the Sargent First Novel Prize.

His second novel, Kings of the Earth—a powerful tale of life, death, and family in rural America, based on a true story—was named a best book of the year by the Washington Post and led the 2010 Summer Reading List at O, The Oprah Magazine.

Since publication of Finn, Jon has taught in Syracuse University’s SUPA program, addressed the NCTE, lectured at the Mark Twain House and Museum, and spoken before audiences at the American Library Association, Boston University, Pennsylvania State University, and elsewhere.

His short stories have appeared in the literary magazine MSS,where they were selected by the novelist John Gardner. (Gardner was the author of Grendel, the story of Beowulf told from the monster’s point of view—a novel that in many ways inspired the creation of Finn.)

let me start by asking you which authors and novels made an impression on you?

I love a great many writers, each of whom has influenced me in one way or another. The narrative voice in Finn comes from Melville, Faulkner, the King James Bible, and the great Gospel hymns of Fanny Crosby and Albert Tindley. You’ll hear echoes of Cormac McCarthy — another acolyte of Faulkner and Melville — in it too. But that’s just the start. I love and have no doubt internalized certain ideas from novelists including Mark Helprin, Paul Theroux, and Thomas Pynchon, along with songwriters like Tom Waits and John Hartford.

When was the seed for Finn planted?

Twain himself planted the seed in my mind many years ago, via the house that Huck and Jim found afloat on the Mississippi, bearing a corpse whose identity would remain a mystery until the end of the book. I’d never forgotten the scene. And when I returned to it as an adult, it seemed to have grown even creepier and more evocative than I’d remembered. The walls, covered all over with words and pictures in charcoal. The men’s and women’s clothing. The wooden leg. The two black masks made of cloth.

What on earth, I asked myself, did Twain mean by leaving these clues behind? What did he want to suggest to us about the life and death of Huck’s brutal, alcoholic, racist father? One conventional reading is that Finn died in a brothel, but I wanted more. I wanted to understand what kind of life a man might lead that would cause him to die precisely here, in this unmoored two-story house, surrounded by this particular collection of dreadful artifacts. My respect and admiration for Twain—as a novelist, as a craftsman, as a moralist of the highest order—would not permit me to dismiss these details as mere meaningless throwaways. And so I began.

Why did you choose to have the main character Finn as a quite a bad mannered character?

Twain gave him to us in exactly that way.

From the first draft to the finished piece of Finn how much chiseling away and polishing did it undergo?

I wrote FINN in only five and a half months, and while that’s not much time to be writing a serious novel, it’s a long stretch to be nursing a serious illness. Which is pretty much what writing FINN was like: a violent, feverish dream that I could escape only by surrendering myself to it utterly. Finn’s story and his world took over my life, and I believe that a good amount of that strange fervid intensity remains upon the page.

When and where do you write?

I write six or seven hours a day, at my desk. Simple as that.

What do you most like to achieve though your writing life?

Your next novel THE THIEF OF AUSCHWITZ will arrive on January 15, 2013 what will it be about and what was the inspiration behind the story ?

Told in two intertwining narratives, The Thief of Auschwitz takes readers on a dual journey: one into the death camp at Auschwitz with Jacob, Eidel, Max, and Lydia Rosen; the other into the heart of Max himself, now an aged but extremely vital—and outspoken—survivor. Max is a renowned painter, and he’s about to be honored with a retrospective at the National Gallery in Washington. The truth, though, is that he’s been keeping a crucial secret from the art world—indeed from the world at large, and perhaps even from himself—all his life long.

THE THIEF OF AUSCHWITZ reveals that secret, along with others that lie in the heart of a family that’s called upon to endure—together and separately—the unendurable.

Who are you most memorable characters from fiction over the years?

Any novels you would recommend others to read?

William Faulkner’s ABSALOM, ABSALOM! Paul Theroux’s THE MOSQUITO COAST. Russell Hoban’s RIDDLEY WALKER.  Mark Helprin’s A SOLDIER OF THE GREAT WAR. But don’t limit yourself to fiction. Read lots of well-made nonfiction as well, like Robert Caro’s books on Lyndon Johnson and almost anything by David Quammen or John McPhee. 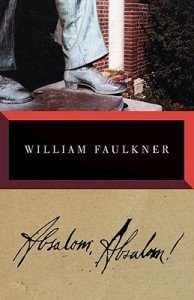 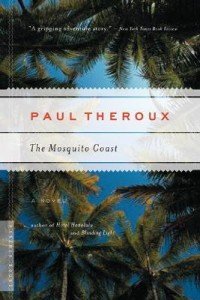 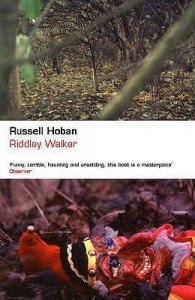 Thanks for your precious time and giving us some insight into your writing.

Reviewed by Lou Pendergrast on 06 November 2012