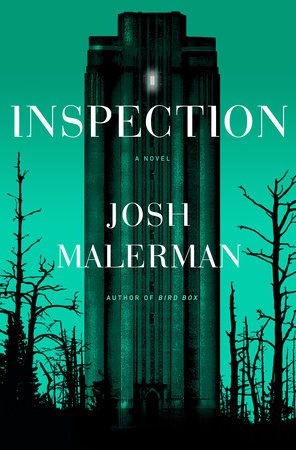 Boys are being trained at one school for geniuses, girls at another. Neither knows the other exists—until now. The innovative author of Bird Box invites you into a world of secrets and horror in this tantalizing thriller.

J is a student at a school deep in a forest far away from the rest of the world.

J is one of only twenty-six students, all of whom think of the school’s enigmatic founder as their father. J’s peers are the only family he has ever had. The students are being trained to be prodigies of art, science, and athletics, and their life at the school is all they know—and all they are allowed to know.

But J suspects that there is something out there, beyond the pines, that the founder does not want him to see, and he’s beginning to ask questions. What is the real purpose of this place? Why can the students never leave? And what secrets is their father hiding from them?

Meanwhile, on the other side of the forest, in a school very much like J’s, a girl named K is asking the same questions. J has never seen a girl, and K has never seen a boy. As K and J work to investigate the secrets of their two strange schools, they come to discover something even more mysterious: each other.

“Fantastically clever . . . a breakneck ride to save a life already lost, proving that sometimes death is only the beginning.”
—J. D. Barker

“This one haunts for reasons you can’t quite put your finger on. . . . Malerman is too fierce an original to allow anyone else’s visions to intrude on his. [He] defies categories and comparisons with other writers.”
—Kirkus Reviews 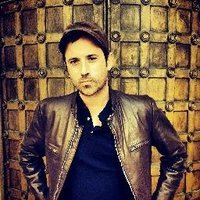 Josh Malerman is an internationally bestselling, Bram Stoker Award–nominated American author and one of two singer/songwriters for the rock band The High Strung. His debut novel, Bird Box, was published in the United Kingdom and United States in to much critical acclaim and has been optioned for film. His most recent novel, Unbury Carol, was published in 2018. Malerman lives in Michigan with his fiancée, the artist/musician Allison Laakko.

Reviewed by Lou Pendergrast on 05 January 2019
We use cookies to ensure that we give you the best experience on our website. If you continue to use this site we will assume that you are happy with it.Ok