Hour of the Witch by Chris Bohjalian | More2Read

Hour of the Witch by Chris Bohjalian 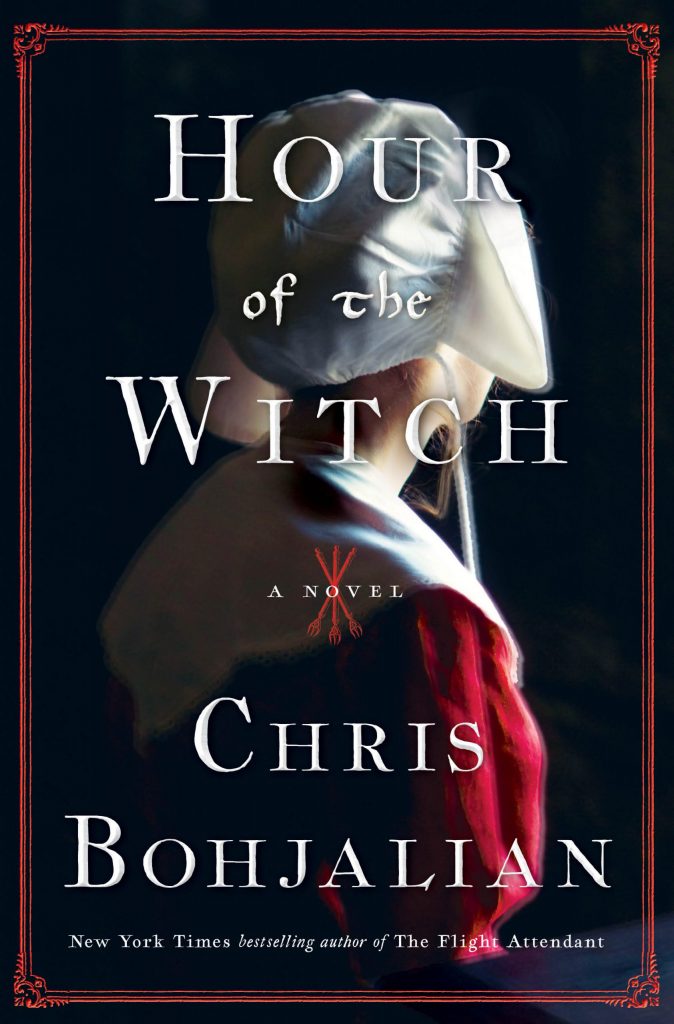 About Hour of the Witch:

A young Puritan woman–faithful, resourceful, but afraid of the demons that dog her soul–plots her escape from a violent marriage in this riveting and propulsive novel of historical suspense from the #1 New York Times bestselling author of The Flight Attendant.

Boston, 1662. Mary Deerfield is twenty-four-years-old. Her skin is porcelain, her eyes delft blue, and in England she might have had many suitors. But here in the New World, amid this community of saints, Mary is the second wife of Thomas Deerfield, a man as cruel as he is powerful. When Thomas, prone to drunken rage, drives a three-tined fork into the back of Mary’s hand, she resolves that she must divorce him to save her life. But in a world where every neighbor is watching for signs of the devil, a woman like Mary–a woman who harbors secret desires and finds it difficult to tolerate the brazen hypocrisy of so many men in the colony–soon becomes herself the object of suspicion and rumor. When tainted objects are discovered buried in Mary’s garden, when a boy she has treated with herbs and simples dies, and when their servant girl runs screaming in fright from her home, Mary must fight to not only escape her marriage, but also the gallows. A twisting, tightly plotted novel of historical suspense from one of our greatest storytellers, Hour of the Witch is a timely and terrifying story of socially sanctioned brutality and the original American witch hunt.

Praise For Hour of the Witch:

[Horror] books needn’t be set in the present in order to have contemporary resonance. Hour of the Witch, a horror-inflected thriller by Chris Bohjalian. . .[is] a ‘cry against the paternalistic culture and the persecution of outsiders’—in other words, very 2020.”
—Publishers Weekly

“In 1660s Boston, blue-eyed, porcelain-delicate Mary Deerfield is determined to escape her marriage after her husband, the cruel and controlling Thomas Deerfield, shoves a fork through her hand in a drunken rage. Yet unfortunate incidents—a screaming maid, a boy’s death after Mary treats him with herbs—leaves her longing not just for freedom but for her life; she could be condemned to the gallows as a witch. Another surprise read from the fabulously protean, New York Times best-selling Bohjalian.”
—Library Journal

Chris Bohjalian is the #1 New York Times best-selling author of twenty-one books, including The Red Lotus, Midwives, and The Flight Attendant, which will be an HBO Max limited series later this year starring Kaley Cuoco. His other books include The Guest Room; Close Your Eyes, Hold Hands; The Sandcastle Girls; Skeletons at the Feast; and The Double Bind. His novels Secrets of Eden, Midwives, and Past the Bleachers were made into movies, and his work has been translated into more than thirty-five languages. He is also a playwright (Wingspan and Midwives). He lives in Vermont and can be found at chrisbohjalian.com or on Facebook, Instagram, Twitter, Litsy, and Goodreads. 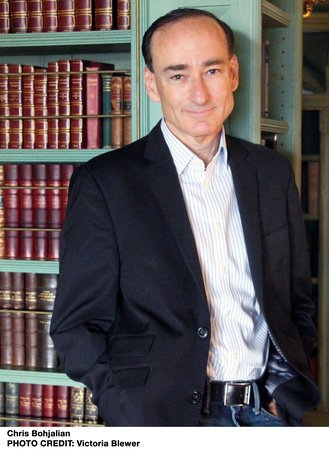 Reviewed by Lou Pendergrast on 21 December 2020
We use cookies to ensure that we give you the best experience on our website. If you continue to use this site we will assume that you are happy with it.Ok