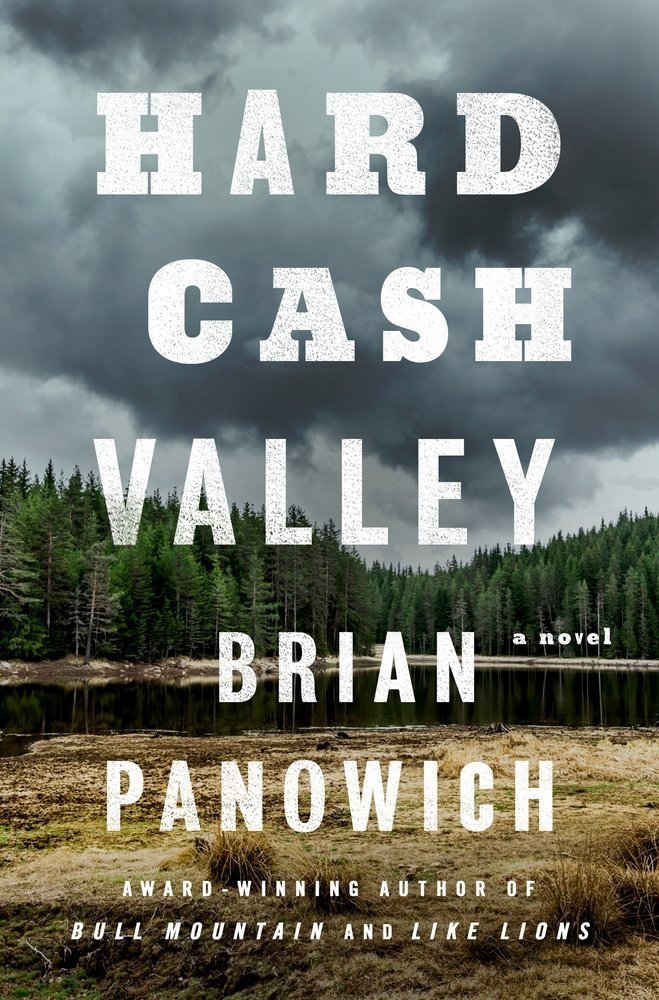 Dane Kirby is a broken man and no stranger to tragedy. As a life-long resident and ex-arson investigator for McFalls County, Dane has lived his life in one of the most chaotic and crime-ridden regions of the south. When he gets called in to consult on a brutal murder in a Jacksonville, Florida, motel room, he and his FBI counterpart, Special Agent Roselita Velasquez, begin an investigation that leads them back to the criminal circles of his own backyard.

Arnie Blackwell’s murder in Jacksonville is only the beginning – and Dane and Roselita seem to be one step behind. For someone is hacking a bloody trail throughout the Southeast looking for Arnie’s younger brother, a boy with Asperger’s Syndrome who possesses an unusual skill with numbers that could make a lot of money and that has already gotten a lot of people killed—and has even more of the deadliest people alive willing to do anything it takes to exploit him.

As Dane joins in the hunt to find the boy, it swiftly becomes a race against the clock that has Dane entangled in a web of secrets involving everyone from the Filipino Mafia to distrusting federal agents to some of hardest southern outlaws he’s ever known.

Arnie Blackwell got himself in some hard cash, he scored big, all via the partaking in cockfighting, two million is a hefty amount, money that is coming from pockets that will kill for it, angry men, and the evil men will do for it, a vast motley crew of individuals on his tail and the cash, the web spreads further and those entangled in its trail.

No more Clayton Burroughs in charge, Darby Ellis is the new sheriff in McFalls County.
Dane Kirby in this story is new terrain, a denizen of Fannin County, from days in fire service and short time as sheriff in McFalls he’s been away from home for many reasons some more painful than others and now he is Agent Kirby of the FBI, with more paperwork life than knuckle grinding of old, missing the days of old and the northern air, a new case will bring him home, back to horrors of old twelve years and counting, a day he can never forget of loss.

With main the protagonist’s past events to deal with I found myself reading on with need to answers in Dane’s days ahead with his past and future in the balance, a reader hooked with empathy and the unfolding drama with mystery and thrill and a case where he needs to find an end to the trail of dead and safety of one vulnerable brother caught in this web of missing money, dead people and carnage. 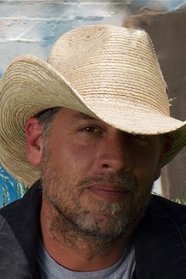 Brian Panowich is an award winning author, a Georgia firefighter, and a father to four incredible children. His first novel, Bull Mountain, was a Los Angeles Times Book Prize finalist, ITW Thriller Award winner for Best First Novel, Southern Book Prize winner, and a finalist for both the Anthony and the Barry Awards. He lives in Georgia with his family.

Reviewed by Lou Pendergrast on 21 May 2020
We use cookies to ensure that we give you the best experience on our website. If you continue to use this site we will assume that you are happy with it.Ok