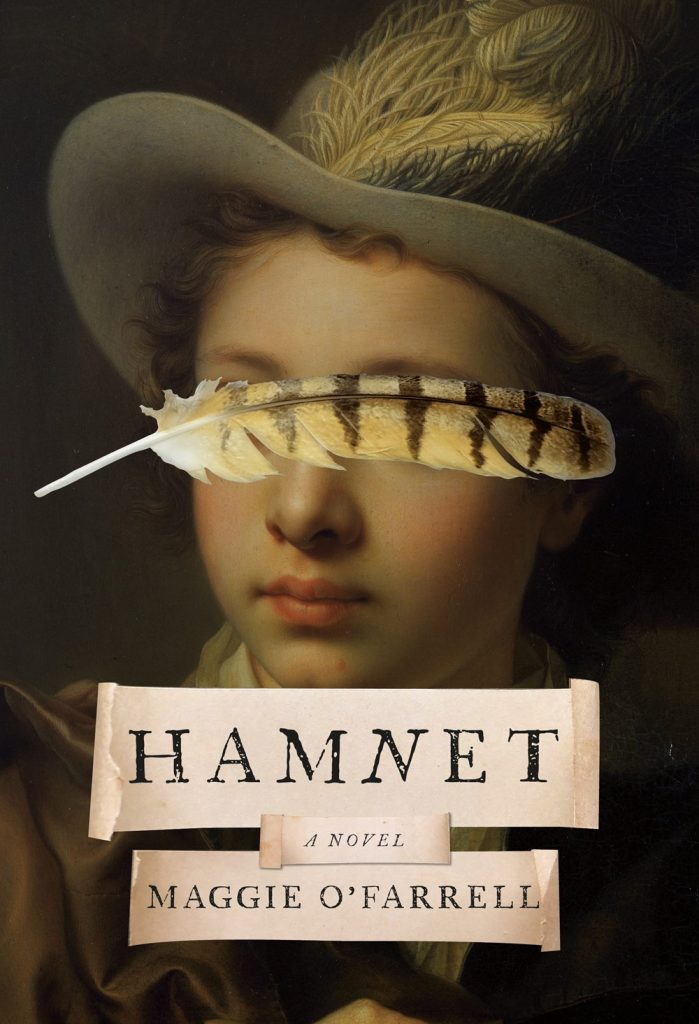 A thrilling departure: A short, piercing, deeply moving new novel from the acclaimed author of I Am, I Am, I Am, about the death of Shakespeare’s eleven-year-old son Hamnet–a name interchangeable with Hamlet in fifteenth-century Britain–and the years leading up to the production of his great play.

England, 1580. A young Latin tutor–penniless, bullied by a violent father–falls in love with an extraordinary, eccentric young woman: a wild creature who walks her family’s estate with a falcon on her shoulder and is known throughout the countryside for her unusual gifts as a healer. Agnes understands plants and potions better than she does people, but once she settles with her husband on Henley Street in Stratford she becomes a fiercely protective mother and a steadfast, centrifugal force in the life of her young husband, whose gifts as a writer are just beginning to awaken when his beloved young son succumbs to bubonic plague.

A luminous portrait of a marriage, a shattering evocation of a family ravaged by grief and loss, and a hypnotic recreation of the story that inspired one of the greatest literary masterpieces of all time, Hamnet is mesmerizing and seductive, an impossible-to-put-down novel from one of our most gifted writers. 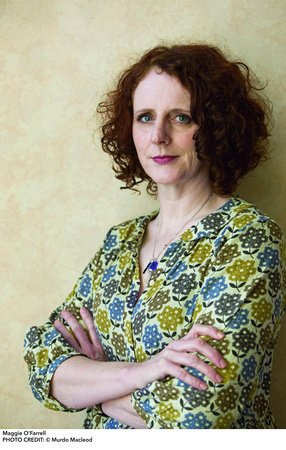 Born in Northern Ireland in 1972, MAGGIE O’FARRELL grew up in Wales and Scotland and now lives in London. She has worked as a waitress, chambermaid, bike messenger, teacher, arts administrator, journalist (in Hong Kong and London), and as the deputy literary editor of The Independent on Sunday. She is the author of After You’d Gone (winner of the Betty Trask Award); My Lover’s Lover; The Distance Between Us (recipient of a Somerset Maugham Award); The Vanishing Act of Esme Lennox; The Hand That First Held Mine; Instructions for a Heatwave (winner of a Costa Book Award); This Must Be the Place; and most recently, I Am, I Am, I Am.

Reviewed by Lou Pendergrast on 06 December 2019