Greyboy: Finding Blackness in a White World by Cole Brown 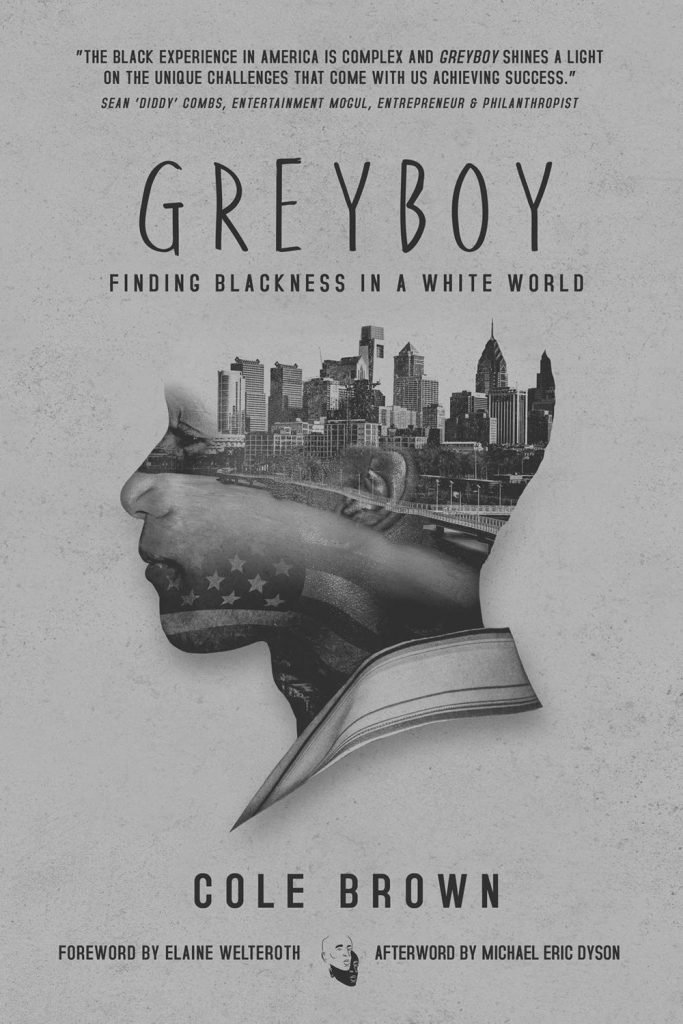 Cole has heard it all before—token, bougie, oreo, Blackish—the things we call the kids like him. Black kids who grow up in white spaces, living at an intersection of race and class that many doubt exists. He needed to get far away from the preppy site of his upbringing before he could make sense of it all. Through a series of personal anecdotes and interviews with his peers, Cole transports us to his adolescence and explores what it’s like to be young and in search of identity. He digs into the places where, in youth, a greyboy’s difference is most acutely felt: parenting, police brutality, Trumpism, depression, and dating, to name a few.

Greyboy: Finding Blackness in a White World asks an important question: What is Blackness? It also provides the answer: Much more than you thought, dammit.

“Cole Brown’s Greyboy: Finding Blackness in a White World is a lens into a world that few have written about—a world at the intersection of race and class that my children wake up in every day. Brown presents an honest and sometimes uncomfortable view into the reality of growing up Black in white spaces. The Black experience in America is complex and Greyboy shines a light on the unique challenges that come with us achieving success.”
—Sean ‘Diddy’ Combs, Entertainment Mogul, Entrepreneur, Philanthropist

“In the pages of Greyboy, a world of access and angst is revealed with alarming honesty and insightfulness. If you have ever struggled with the anxiety of being the only or the isolation of living between two spaces, this book is a must read!”
—Queen Latifah, Rapper, Actress, Singer, Producer

“Penetrating and insightful! Greyboy opened my eyes to the world my son was raised in.”
—Andre Harrell, Hip-Hop Pioneer, Founder, Uptown Records

“I absolutely felt Cole Brown’s words in my gut. His voice is unapologetic, introspective, powerful, and conscious, yet comforting. The way Cole addresses his understanding of ‘privilege,’ whether white or black, is grounded in transparency and wit. So vivid are the blurred lines of identity. And though he may feel gray, I felt very Black, and at one with Cole on his journey in navigating the world as an African American.”
—Misty Copeland, Principal Dancer, American Ballet Theatre

“Greyboy captures the complexity of what it means to live ‘between’ in vivid detail with uncompromising honesty.”
—Anthony Anderson, Actor, Black-ish

“Cole Brown speaks to issues of race and identity with honesty and depth. He challenges the reader…no forces the reader to reconsider their notions of what it means to live black in America.”
—Doc Rivers, Head Coach, Los Angeles Clippers

Raised in Philadelphia, Cole Brown matured in the city’s predominantly white private schools and neighborhoods. Cole attended Georgetown University, where he graduated with a major in Justice and Peace Studies. During undergraduate time in DC, Cole began his first book, Greyboy: Finding Blackness in a White World. Today, Cole resides in Sydney, Australia. 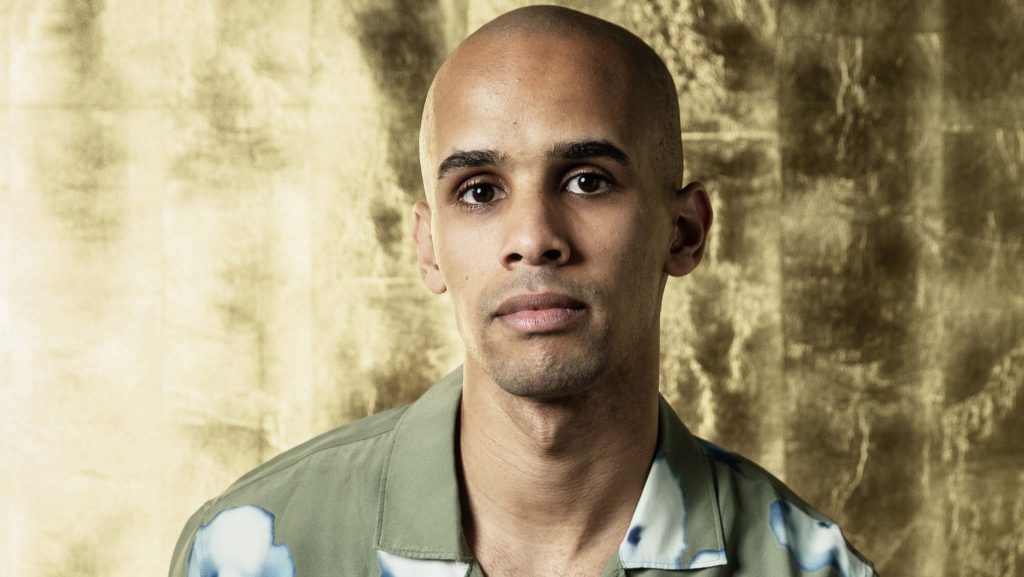