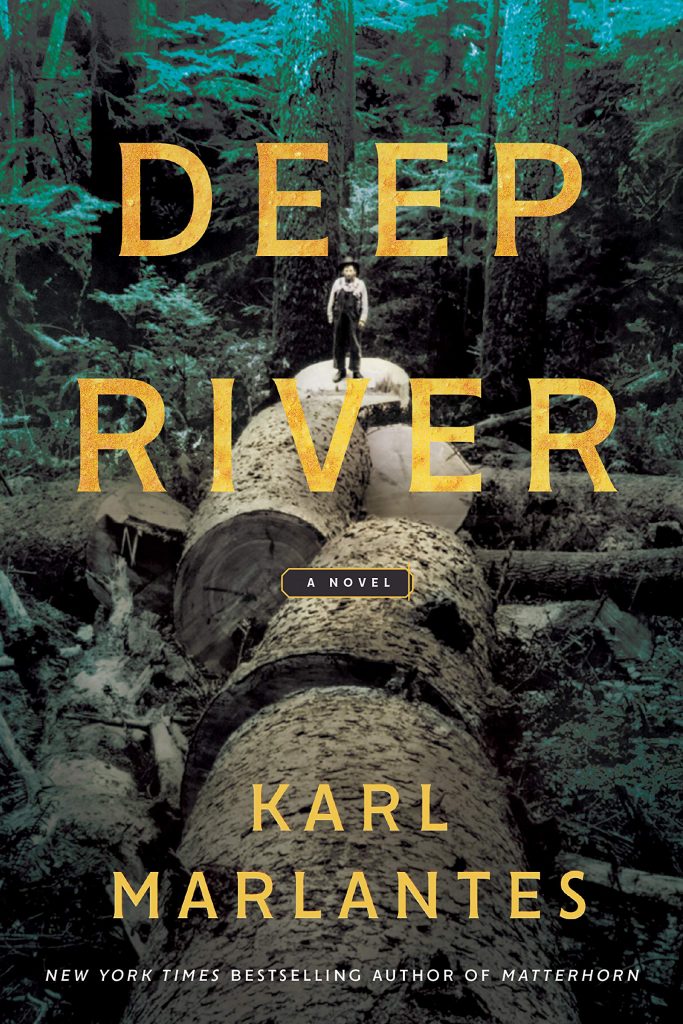 Karl Marlantes’s debut novel Matterhorn has been hailed as a modern classic of war literature. In his new novel, Deep River, Marlantes turns to another mode of storytelling—the family epic—to craft a stunningly expansive narrative of human suffering, courage, and reinvention.

In the early 1900s, as the oppression of Russia’s imperial rule takes its toll on Finland, the three Koski siblings—Ilmari, Matti, and the politicized young Aino—are forced to flee to the United States. Not far from the majestic Columbia River, the siblings settle among other Finns in a logging community in southern Washington, where the first harvesting of the colossal old-growth forests begets rapid development, and radical labor movements begin to catch fire. The brothers face the excitement and danger of pioneering this frontier wilderness—climbing and felling trees one-hundred meters high—while Aino, foremost of the books many strong, independent women, devotes herself to organizing the industry’s first unions. As the Koski siblings strive to rebuild lives and families in an America in flux, they also try to hold fast to the traditions of a home they left behind.

Layered with fascinating historical detail, this is a novel that breathes deeply of the sun-dappled forest and bears witness to the stump-ridden fields the loggers, and the first waves of modernity, leave behind. At its heart, Deep River is an ambitious and timely exploration of the place of the individual, and of the immigrant, in an America still in the process of defining its own identity.

“Karl Marlantes is back! All the key elements that made Matterhorn such an amazing book are alive and well in Deep River. These are deeply felt characters that become part of your family. The majesty, danger and beauty of the landscape is painted in bold vivid colors. It is so rare to have an 800 page novel be such an effortless and rewarding read, but Marlantes has now done it twice.”
—Robert Sindelar, Third Place Books (Lake Forest Park, Washington)

“A raw, brilliant account of war that may well serve as a final exorcism for one of the most painful passages in American history . . . One of the most profound and devastating novels ever to come out of Vietnam—or any war.”
—New York Times Book Review, on Matterhorn

“Marlantes’ story is so intense that there were times reading it when I thought I could not stand to turn the page . . . Vladimir Nabokov once said that the greatest books are those you read not just with your heart or your mind, but with your spine. This is one for the spine.”
—Philadelphia Inquirer, on Matterhorn

“Matterhorn will take your heart and sometimes even your breath away.”
—NPR’s All Things Considered, on Matterhorn

“Superb . . . A treasure . . . It’s a bloody Vietnam epic, to be sure. But it’s also a full-blooded inspection of the human spirit.”
—Christian Science Monitor, on Matterhorn

“Vivid . . . Elegant . . . It tolls in the reader’s mind and leaves a long, haunting echo.”
—Minneapolis Star Tribune, on Matterhorn

“That rare modern novel destined to become a classic.”
—Vince Flynn, on Matterhorn

“A novel of great authority and humanity. It builds inexorably to a devastating and magnificent final movement.”
—Charles Frazier, on Matterhorn

“Marlantes brings candor and wrenching self-analysis to bear on his combat experiences in Vietnam.”
—New Yorker, on What It Is Like to Go to War

“A precisely crafted and bracingly honest book.”
—Atlantic, on What It Is Like to Go to War 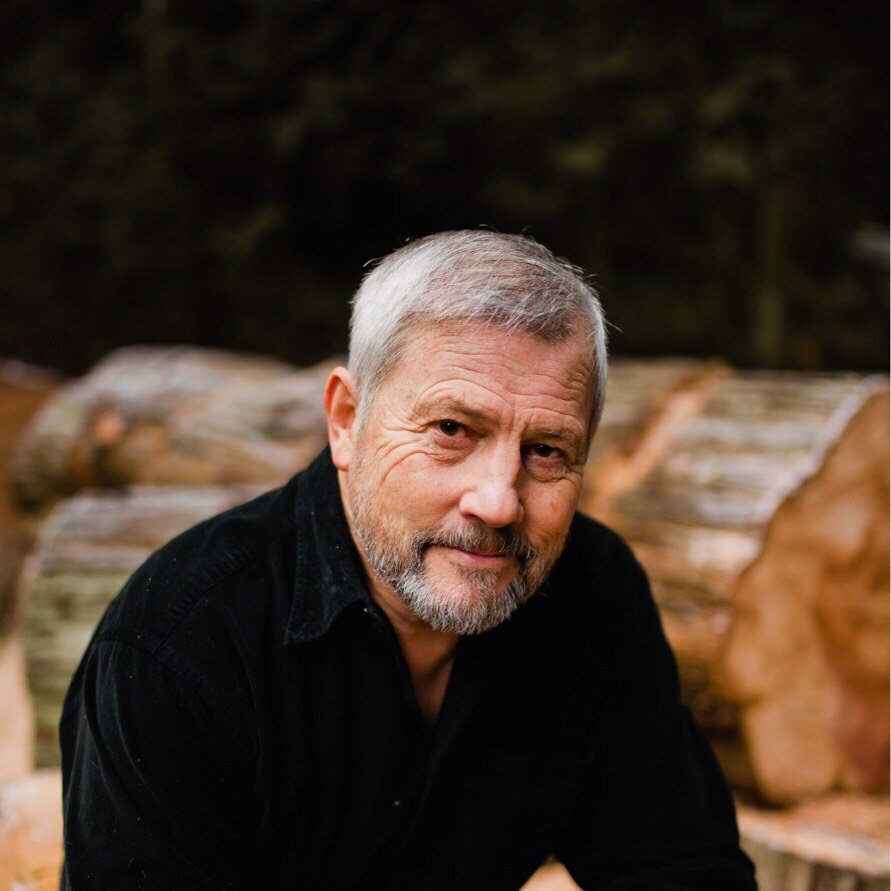 Karl Marlantes graduated from Yale University and was a Rhodes Scholar at Oxford University, before serving as a Marine in Vietnam, where he was awarded the Navy Cross, the Bronze Star, two Navy Commendation Medals for valor, two Purple Hearts, and ten air medals. He is the bestselling author of Matterhorn and What It Is Like to Go to War. He lives in rural Washington.

Reviewed by Lou Pendergrast on 13 January 2019
We use cookies to ensure that we give you the best experience on our website. If you continue to use this site we will assume that you are happy with it.Ok