Cardiff, by the Sea by Joyce Carol Oates | More2Read

Cardiff, by the Sea by Joyce Carol Oates 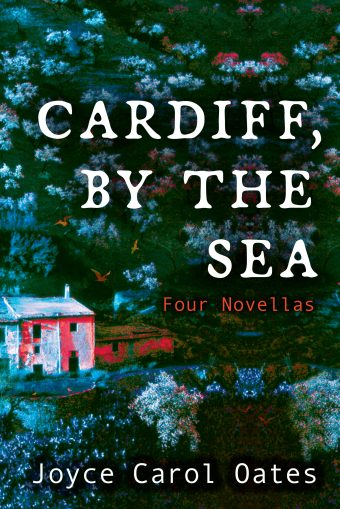 About Cardiff, by the Sea:

From one of the most important contemporary American writers, Cardiff, by the Sea is a bold, haunting collection of four previously unpublished novellas.

In the titular novella, an academic in Pennsylvania discovers a terrifying trauma from her past after inheriting a house in Cardiff, Maine from someone she has never heard of. Mia, the protagonist of “Miao Dao,” is a pubescent girl overcome with loneliness, who befriends a feral cat that becomes her protector from the increasingly aggressive males that surround her.

A brilliant but shy college sophomore realizes that she is pregnant in “Phan-tomwise: 1972.” Distraught, she allows a distinguished visiting professor to take her under his wing, though it quickly becomes evident that he is interested in more than an academic mentorship. Lastly, “The Surviving Child” is Stefan, who was spared when his mother, a famous poet, killed his sister and herself. Stefan’s father remarries, but his young wife is haunted by dead poet’s voice dancing in the wind, an inexplicably befouled well, and a compulsive draw to the same gar-age that took two lives.

“Few writers better illuminate the mind’s most disturbing corners.”
—Seattle Times, “The 10 best mysteries of 2015,” on Jack of Spades

“Oates’s brand of horror has never required the invocation of other worlds: This world is terrible enough for her. Everything she writes, in whatever genre, has an air of dread, because she deals in vulnerabilities and inevitabilities, in the desperate needs that drive people… to their fates. A sense of helplessness is the essence of horror, and Oates conveys that feeling as well as any writer around.”
—New York Times Book Review, on The Doll-Master and Other Tales of Terror

“Does any writer around do literary creepy like Joyce Carol Oates? …The stories always have an undercurrent of menace poised to break through at any moment.”
—St. Louis Post-Dispatch, on The Doll-Master and Other Tales of Terror

“Oates creates worlds and minds as overwrought and paranoid as anything a female Poe could imagine, then sprinkles her trademark exclamation points licentiously through the interior monologues to heighten the intimacy between ecstasy and madness.”
—Kirkus Reviews, on DIS MEM BER and Other Stories of Mystery and Suspense

Joyce Carol Oates is the author of such national bestsellers as The Falls, Blonde, and We Were the Mulvaneys. Her other titles for The Mysterious Press include High Crime Area and The Corn Maiden and Other Nightmares, which won the 2011 Bram Stoker Award for Short Horror Fiction. She is also the recipient of the National Book Award for them and the 2010 President’s Medal for the Humanities. 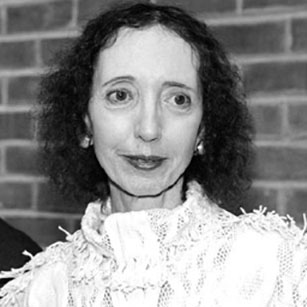