Review: A Time to Scatter Stones by Lawrence Block |More2Read

A Time to Scatter Stones by Lawrence Block 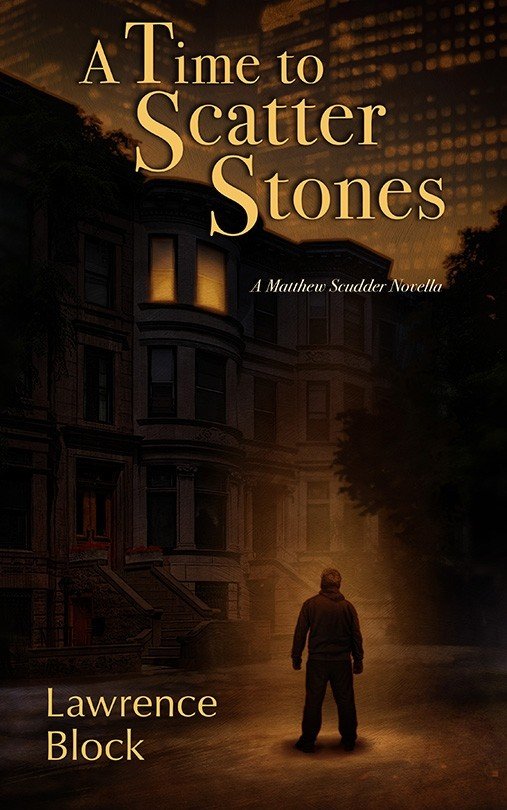 More than 40 years after his debut and nearly a decade since his last appearance, one of the most renowned characters in all of crime fiction is back on the case in this major new novella by Mystery Writers of America Grand Master Lawrence Block.

Well past retirement age and feeling his years—but still staying sober one day at a time—Matthew Scudder learns that alcoholics aren’t the only ones who count the days since their last slip. Matt’s longtime partner, Elaine, tells him of a group of former sex workers who do something similar, helping each other stay out of the life. But when one young woman describes an abusive client who’s refusing to let her quit, Elaine encourages her to get help of a different sort. The sort only Scudder can deliver.

A Time to Scatter Stones offers not just a gripping crime story but also a richly drawn portrait of Block’s most famous character as he grapples with his own mortality while proving to the younger generation that he’s still got what it takes. For Scudder’s millions of fans around the world (including the many who met the character through Liam Neeson’s portrayal in the film version of A Walk Among the Tombstones), A Time to Scatter Stones is an unexpected gift—a valedictory appearance that will remind readers why Scudder is simply the best there is.

For Matt Scudder things look as good as it gets, seems to be living comfortable life now “with pension and Social Security, plus the occasional windfall dollars,” and his wife with steady income from business.
He has a knee problem, so takings things at a slow pace in general, getting older, married and stubborn, or maybe a persistent man.
He is still attending AA’s and been sober for quite a few years.
He will be fixing a problem for his wife, who is a sponsor for a working girl, one with a problem with a client that doesn’t want to take no for an answer.
He needs to seek out the identity of the client with no real name to go on.
And so the story hooks you in with witty sentences and quirky dialogue done well, sharp and crisp lines of writing, with more problem solving for an aging fixer of things in a neat small novella.

Reviewed by Lou Pendergrast on 26 November 2018
We use cookies to ensure that we give you the best experience on our website. If you continue to use this site we will assume that you are happy with it.Ok